Coffee contains numerous nutrients that are of vital importance to your body. Numerous studies have pointed that coffee confers reduced risk of fatal conditions to those who drink the beverage. In fact, drinking coffee increases your life by reducing the likelihood of suffering from life-threatening conditions. The following are the ten reasons why coffee is good for you.

Coffee helps increase your energy levels and making you feel less tired. The beverage contains caffeine as the active ingredient which is a psychoactive. Caffeine stimulates your body by blocking inhibitory neurotransmitters in the brain such as adenosine triggering a surge in dopamine and norepinephrine thus avoid fatigue. Caffeine has also been found to enhance other brain functions such as cognitive function, memory, alertness, and mood.

Caffeine helps in the breakdown of fats by enhancing metabolism rate from 3-11 percent. The compound helps obese people burn fat at a faster a rate compared to people the correct body mass index.

Caffeine causes the stimulation of the nervous system leading to signaling of fat cells to release energy by breaking down of fats. Further, caffeine raises adrenaline levels in the blood making your body prepared for rigorous physical activity. Consuming coffee helps improve physical activity by 11-12 percent. You should ensure to take a cup of coffee before embarking on physical exercise for best results.

Alzheimer’s disease is among the most prevalent neuro-degenerative ailment causing memory loss. Dementia is more prone to persons over the age of 65 years and has no known cure. Drinking coffee has been shown to reduce your likelihood of suffering from Alzheimer’s disease by 65 percent. Parkinson’s disease results when neurons that produce dopamine in the brain die. Drinking coffee reduces your risk exposure to Parkinson’s disease by 32- 60 percent. From the findings, coffee is essential in preventing the brain from ageing and degeneration which reduce its function.

Consuming coffee enhances the health of your liver by helping it fight off diseases such as hepatitis and fatty liver disease. Upon infection with a disease, the liver is left scarred after healing which causes cirrhosis. Daily coffee drinking lowers the risk of cirrhosis by 80 percent which is why you should take even more coffee every day.

Stress can lead to depression which is a mental disorder capable of negatively affecting one’s quality of life. Depression can lead to suicide, domestic violence and absenteeism at work and school. Drinking coffee has been found to reduce the chance of becoming depressed by 20 percent.

Cancer is among the leading causes of death globally. Cancer causes abnormal growth of body cells that spread to other body organs. Consumption of coffee helps prevent colorectal and liver cancer which are third and fourth leading cancers after cervical and prostate cancer. Drinking coffee reduces your propensity to suffering from liver cancer by 40 percent and cancer of the colon by 15 percent.

Drinking coffee reduces the risk of suffering from a stroke by 20 percent. Women who drink coffee have been found to be less likely to sufferer from heat diseases. Coffee has been found to contain compounds that help break down cholesterol which causes arteries to thicken thus affecting blood flow which causes stroke and heart attack. Stroke and cardiovascular diseases are leading causes of death around the world.

Coffee is a rich source of antioxidants such as beta-carotene and lycopene. Beta-carotene is vital in maintaining skin health and protection of cancer of the skin. Lycopene is crucial in stemming the development of tumors in the body.

Coffee has many health benefits capable of making one live a healthy life. Drinking coffee is also energizes you for activities requiring optimal performance besides lighting up your moods. You achieve your fitness objectives in a celebratory mood. 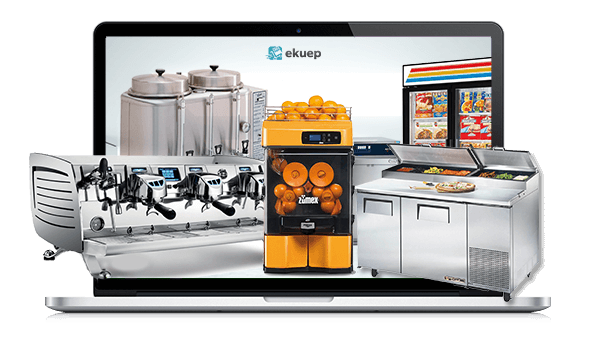